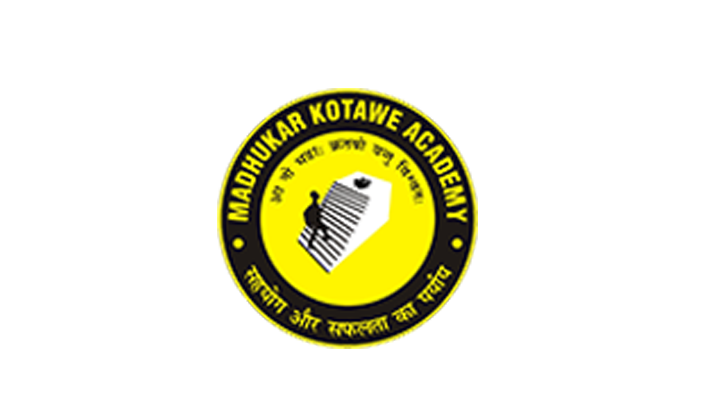 Recently the State of the world’s forests 2022 (SOFO, 2022) Report was released by the United Nations Food and Agriculture Organization.

Highlights of the report

An estimated 289 million hectares of deforestation in the tropics alone will be deforested between 2016 and 2050, resulting in emissions of 169 GtCO2e if additional action is not taken.

Deforestation and land-use change can be attributed to 30% of new diseases reported since 1960.

Rise in poverty level Estimates of the cost of global pandemic containment strategies based on curbing illegal wildlife trade, avoiding land-use change, and increasing surveillance rose by US$22 billion to US$31 billion.

More than 124 million people fell into extreme poverty following COVID-19 and increased use of wood-based fuels in some countries during the pandemic, which could have long-term effects.

Recently an annual report titled global Report on Food Crisis 2022 was released by the Global Network Against Food Crisis (GNAFC).

Highlights of the report